The Construction Plant-hire Association (CPA) has announced the construction plant sector’s future stars at one of the industry’s first live events following the COVID pandemic.

Over 220 people attended the CPA Stars of the Future Awards 2021 hosted at the Heart of England Conference and Events Centre near Coventry. Despite the many challenges that employers, training providers and apprentices have faced over recent months due to the pandemic, the CPA received almost 70 nominations for Stars of the Future this year. This represents one of the highest ever entry figures in the awards programme’s nine-year history.

Warwick Ward (machinery) Ltd were very proud to hear that one of our own apprentices, Jake Dyer, had been nominated for an award in the category of “Plant Mechanic of the Year – North”. Jake came away with the accolade of being “Highly Commended”, which is a fantastic achievement and reward for the effort and commitment he has shown over the past two years.

Kevin Minton, Chief Executive of the CPA said: “The standard of entries for Stars of the Future this year was exceptional, and we were delighted to welcome the nominees and winners to the awards ceremony and congratulate them in person. The judges really had a difficult task choosing the winners, and it was reassuring to see that the future of the construction plant sector really is in safe hands.”

Stars of the Future is a national awards scheme for apprentices and trainees in the construction plant-hire industry, organised by the CPA, the leading trade association for the plant-hire sector in the UK.

The CPA Stars of the Future awards are intended to recognise and reward outstanding apprentices and trainees who not only bring ability and commitment to their learning and their work, but also possess those extra capabilities which mark them out as being not only the foundations of the future of the industry, but also potentially its leaders - the Stars of the Future. 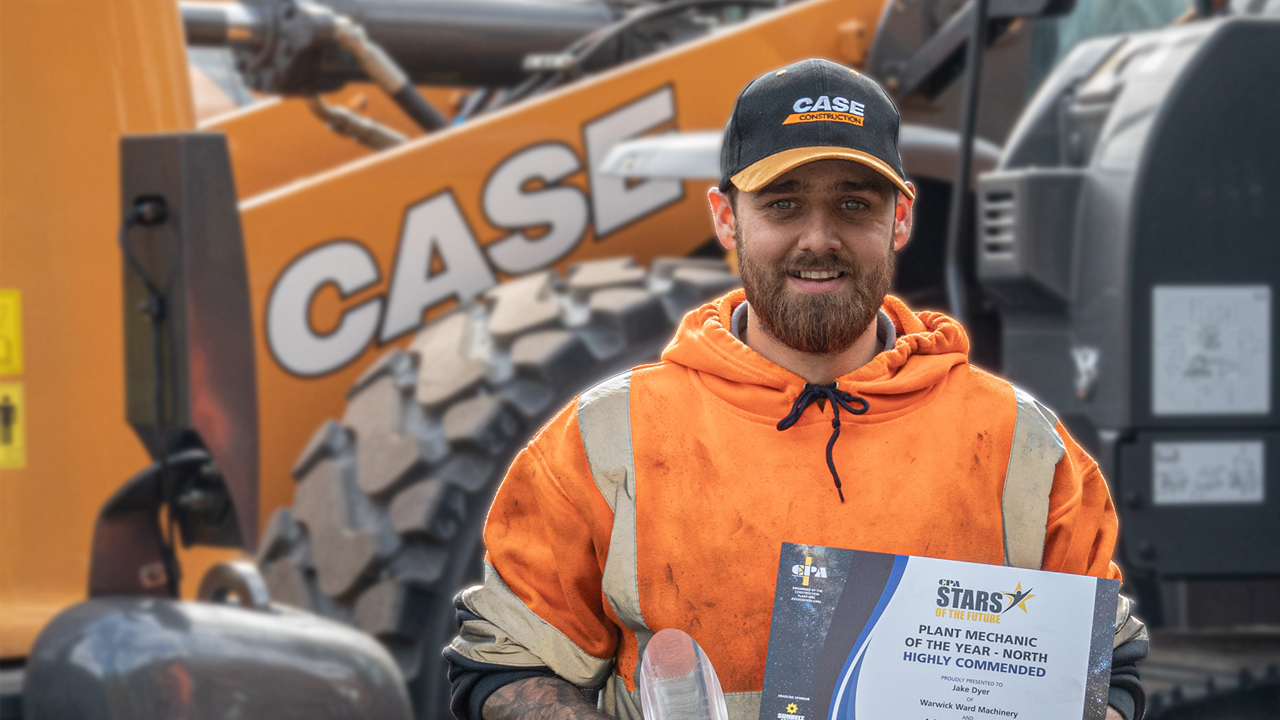